Design is our passion. You might even call it our duty.

Giving new meaning to the
phrase “We’ve got your back.”

Making something remarkable
has a lot to do with what
you’re made of.

Paradigm Engineers and Constructors is a Service Disabled Veteran Owned Small Business, established in 2007. Our team includes former U.S. military officers and has extensive experience in all aspects of design for both the Federal and commercial sectors, with an emphasis on healthcare and physical security. We take pride in executing architecture and engineering services for a variety of customers nationwide. Our high standard of quality ensures that we produce excellent work for our clients on a consistent basis.

Our Mission Drives How We Do Business.

95 percent of our work is from repeat clients.

85 percent of our projects are self-performed in-house.

15 percent of our staff are military veterans.

Innovative ideas from
people who know how to
be all they can be.

Integrity. the One Thing Technology Can Never Replace.

Paradigm is currently providing design services to the VA Central…

Paradigm is currently working with the VA San Diego Healthcare…

Paradigm is currently providing complete design services for the renovation…

Amazing Things Happen When You Understand The Mission.

There’s A Reason We’re Good At Putting Clients At Ease.

When it comes to advanced
design, we know the drill.

Ed has over 40 years of experience in work design and construction and has completed projects for the Veterans Administration, the General Services Administration, the Corp of Engineers, and the Department of Labor. Ed is a retired Colonel and Air Combat Command Civil Engineer who has served in Iraq, Afghanistan, Kuwait, Pakistan, United Arab Emirates, and Qatar.

DeAnna is a Registered Architect in both Kentucky and Florida, as well as a Certified Interior Designer. She has served as an Architect and Interior Designer on various VA healthcare design jobs since 2007. DeAnna has also personally managed many VAMC projects nationwide.

Blaine is a Registered Engineer in the states of Kentucky, Florida, Michigan, Louisiana, New York, and Illinois. He has personally managed or served as civil/structural engineer on 35 Federal projects and numerous commercial projects nationwide. Blaine is also Department of Defense Anti-terrorism Level II Certified. A decorated combat veteran, Blaine has completed over 50 construction projects in his two tours in Iraq. He has also managed multi-discipline construction crews on over 150 projects.

David is a Registered Engineer in the states of Oklahoma, Kentucky, and Florida, and is a CalOES Disaster Response Structural Evaluator, Blast Engineer, and Certified Welding Inspector. David is an expert in structural pre-purchasing, risk assessment, expert witness and damage inspections and reporting. He is also our Oklahoma City branch manager.

Herb is a highly experienced architect who is registered in the states of Florida, New Hampshire, Washington, and Maine. He has contributed valuable insight to several of Paradigm's VA Medical Center projects.

Keith is a licensed engineer in the states of Kentucky, Indiana, Tennessee, West Virginia, California, Florida, Nevada, and Georgia. He has over 30 years of electrical engineering experience on various projects. Keith is also a LEED accredited professional.

Phil is a licensed Engineer and a Registered Communications Distribution Designer. He contributes valuable knowledge to Paradigm's digital security, voice system, and nurse call projects specifically, as well as other types of electrical projects.

Matt is a licensed Engineer in several states and is NCEES Certified. He has over 20 years of experience in energy reduction analysis, engineering system commissioning, project management, and quality control.

Wayne has 12 years of experience as an electrical designer for many VAMC healthcare projects, and has served as Project Manager or Electrical Designer for several Federal projects nationwide. Wayne is also a member of the Institute of Electrical and Electronics Engineers (IEEE).

Our focus on serving is backed by a long history of serving.

Our team has mobilized
troops on two continents.
Now, about your project.

Whether it’s anti-terrorism/force protection or LEED-accredited green development, we understand that leadership and partnership go hand in hand, that staying in front means always having our clients' backs, and that developing superior design solutions isn’t just our job — it's our duty. 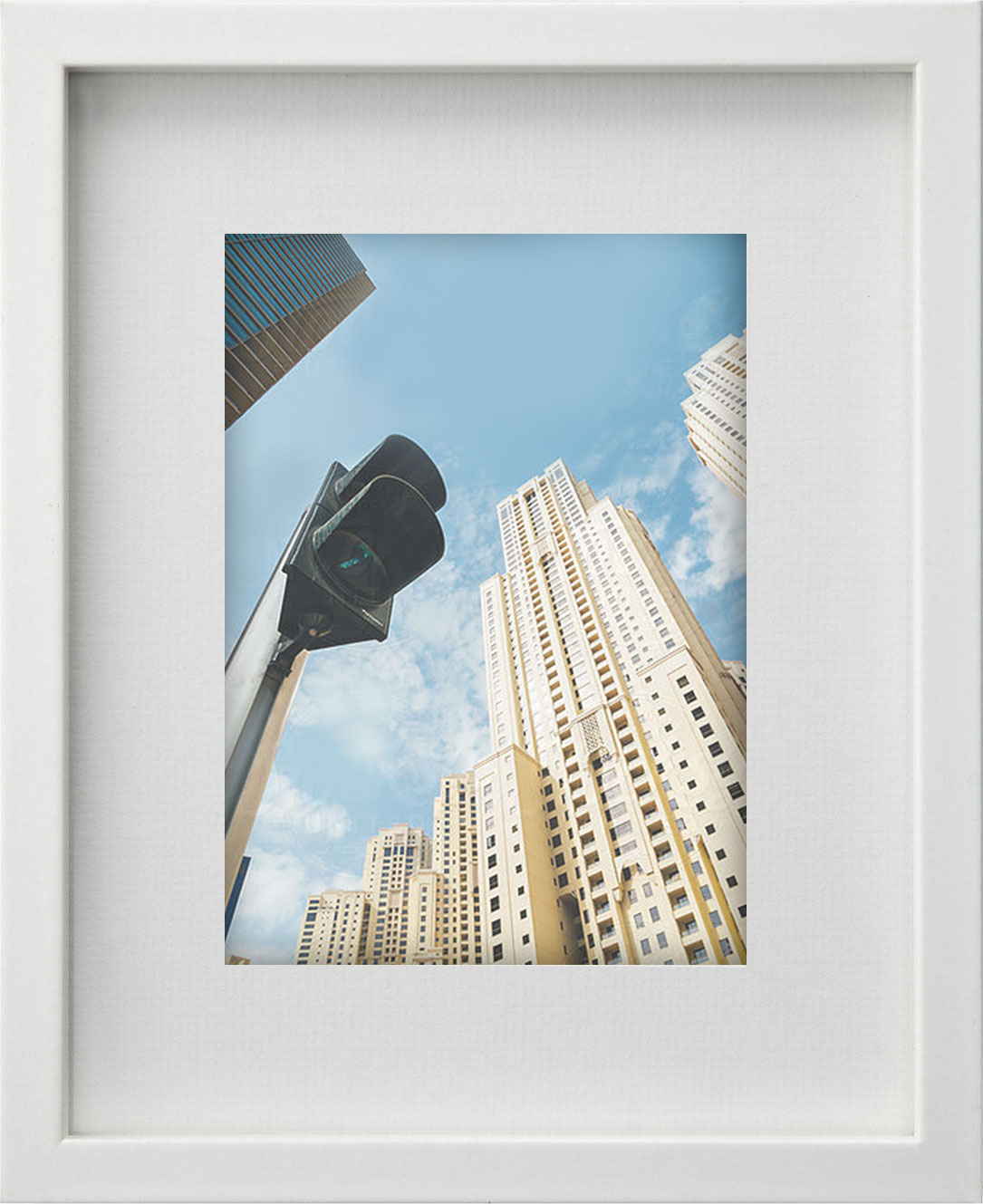